Criteria for selecting a cabin on a ship

Criteria for selecting a cabin on a ship 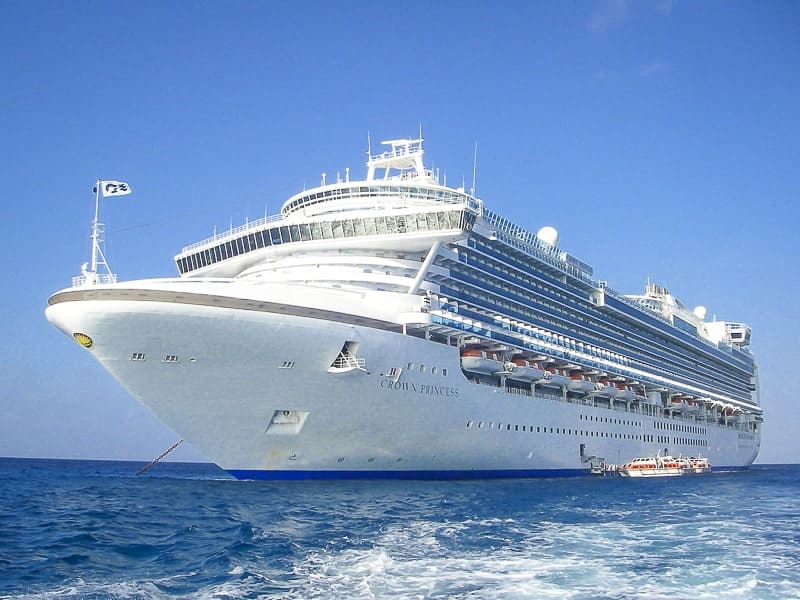 Which cabins are the most sought after and why?

We think about choosing a cabin when we decide on the route. And it is quite logical (if you are not a fan of only “Suites”) – after all, the area of a regular cabin on a motor ship is more like a train compartment than a hotel room. Not all cabins are in equal demand – there are always sales hits and nepotreb.

For three tourists it is possible to buy a 4-seater cabin without a fourth passenger – the cost of the trip will increase proportionally and only after the fourth tourist’s meal.

The size of discounts and age of children is the most common, but on some ships it is different;

Children under two years of age can only be accommodated with the agreement of the shipping company. This is due to the fact that such babies need a special daily routine, food and care.

Route duration . The longer the cruise, the higher the comfort requirements. The spacious cabin has a stronger sleep and more space for your wardrobe.

And if you pay for the cabin “comfort” – with a bathroom and shower – you will avoid a lot of inconvenience. And on the contrary, in a dynamic cruise of the weekend, when there is minimum time left for sleeping and rest – you can save on comfort.

Deck selection. As a rule, three-deck vessels have their own nuances:

Note: Hull vibration is noticeable during maneuvering of the vessel: during acceleration, braking, turns, i.e. during sharp deceleration or acceleration of the ship’s propellers’ rotation, and especially when the propellers work “sober”, i.e. in different directions.

Thus, strong vibrations are temporary in nature, unpleasant, especially if the vibration of the hull itself is supplemented by noise, squeaks, tapping from poorly fixed lamps, locker doors, dishes.

Location of the cabin. Each deck has one to several dozen cabins and all cabins have their pros and cons. It is important to consider:

In river navigation, as well as on the roads, right-hand traffic, respectively, on the starboard side – the coast is closer, and when approaching the cities you can see from the cabin window.

Ship reconstruction. Three-deck vessels were built in the sixties of the last century and most of the vessels have undergone reconstruction, which also touched on improving comfort. Washbasin cabins are increasingly being reconstructed into comfort cabins with air conditioning, bathroom and shower in the cabin.